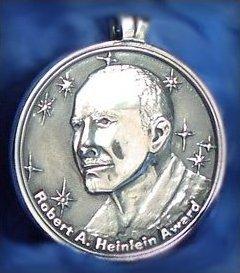 David Gerrold Wins 2022 Robert A. Heinlein Award and will attend Balticon 56.
David Gerrold, novelist and screenwriter, is the 2022 winner of the Robert A. Heinlein Award and will attend Balticon 56, May 27-30, 2022. The award is bestowed for outstanding published works in science fiction and technical writings that inspire the human exploration of space. This award is in recognition of Mr. Gerrold’s body of work, including his emphasis on young adult space travel novels and inspired creation during Star Trek screenwriting. Hella (2020) is his most recent YA novel about space colonization.The award will be formally presented during opening ceremonies on Friday, May 27, 2022, 8:00 PM, for Balticon 56, the 56th Maryland Regional Science Fiction Convention. Balticon will take place at the Renaissance Baltimore Harborplace Hotel (virus situation allowing). Mr. Gerrold will participate in the Balticon program across Memorial Day Weekend.

Balticon and the Robert A. Heinlein Award are both managed and sponsored by The Baltimore Science Fiction Society, Inc. A grant from the Heinlein Society funds half of the costs associated with the award, and the family of the late author Dr. Yoji Kondo provides additional funding.

The Robert A. Heinlein Award is a sterling silver medallion bearing the image of Robert A. Heinlein, as depicted by artist Arlin Robbins. The medallion is matched with a red-white-blue lanyard. In addition, the winner receives two lapel pins for use when a large medallion is impractical, and a plaque describing the award for home or office wall display.

Virginia Heinlein authorized multiple awards in memory of her husband. Other awards include the Heinlein Prize, which is fully funded by Virginia Heinlein’s estate, and a National Space Society award for volunteer projects.

More information on the Robert A. Heinlein Award, including past winners, can be found at www.bsfs.org/bsfsheinlein.htm 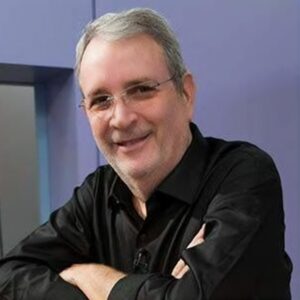