Citizen Of The Galaxy, a Robert Heinlein novel, has won the 2022 Best Classic Fiction award and will be inducted into the Prometheus Hall of Fame (http://www.lfs.org/). 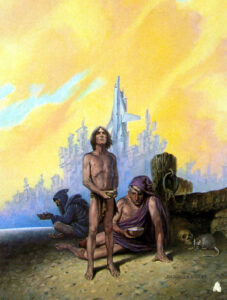 Arguably the best of his “juveniles,” Heinlein’s 1957 novel strongly dramatizes an anti-slavery theme while exploring the meaning of freedom and defending the right to use force in self-defense. The epic, planet-hopping saga revolves about a young man’s coming of age amid repeated displacement into new societies and situations (including one intriguing libertarian group of Free Traders) in a rich and complex interstellar future.

Heinlein (1907-1988), now an eight-time Prometheus Award winner, has been recognized in the Prometheus awards more than any other writer, living or deceased. (The late great Poul Anderson is the runner-up) 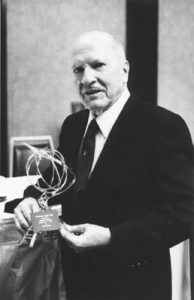 For the full list of Prometheus winners, finalists and nominees – for the annual Best Novel and Best Classic Fiction (Hall of Fame) categories and occasional Special Awards – visit the enhanced Prometheus Awards page on the LFS website, which now includes convenient links to the full set of published appreciation-reviews of past winners.