The Heinlein Society is pleased to announce, beginning with the 2016-2017 academic year, it has accepted the offer from a donor (who wishes to remain anonymous) for a multi-year donation to endow a new annual “Virginia Gerstenfeld Heinlein Scholarship” specifically for women undergraduates majoring in STEM (scientific—physical or biological, technical, engineering, mathematics) subjects. The candidates must attend an accredited college or university. The donor also wishes to augment the two scholarships already granted each year by the Society, which are open to any qualified STEM (and SF as literature) major candidate. All three scholarships will be $1,000 beginning in 2016, and the pre-existing two annual scholarships remain open to both men and women. 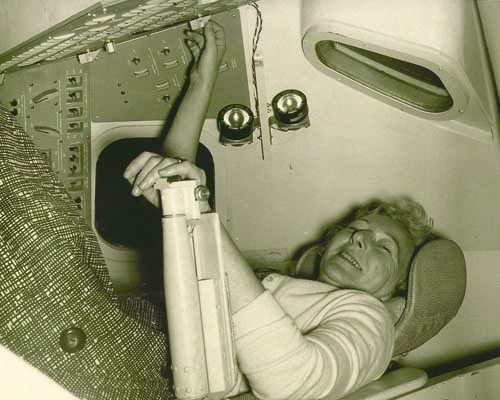 The donor says she/he only recently became aware of Mrs. Heinlein’s own formidable scientific background (a PhD candidate in biochemistry at UCLA before she married Robert Heinlein) and found it compelling enough to make the donation.

The Heinlein Society thanks this donor for his/her generosity. Truly someone who acts on Robert Heinlein’s command to “Pay It Forward.”